I got waaaay behind on sharing our Utah trip, and I’d be willing to put money on the fact that most of you would fully support me on that. It’s because I was having so much fun relaxing with/enjoying the company of CJ, Lauren, Zeb and their friends. And even some of my friends 🙂

We arrived in Salt Lake City late Wednesday night. With only one slight incident. As we gazed in awe of the lights of the city, we noticed that the airport seemed a bit close for our altitude. Right when we should have been descending rapidly, the plan dropped suddenly then swiftly began an incline. Weird. It was enough to get an audible gasp and/or “whoa” from nearly everyone on board. For about five minutes we were stymied as we watched the airport slip behind us as we inclined. Then the pilot came on and announced that the landing was too tight so we were trying again with more room. Whew!

I had warned my husband that in a particular book he was reading there was a deep analysis of an airplane crash, and I recommended that he not read that part in flight. Apparently he forgot and was right in the thick of that chapter when the excitement occurred. Talk about timing!

CJ and Lauren were there to meet us, and they gave us a night tour of their world as we drove to their home about 45 minutes away.

Now CJ is a ski instructor at Deer Valley and he taught enough lessons to people with altitude sickness to realize that we might want to stay off the slopes our first day there. It was so delightful, sleeping in and chatting while we sipped Lauren’s amazing coffee.

Late morning, we headed back to Salt Lake City to check out a very pretty mall. It was right around the corner from where I had gotten my tattoo two years ago. I stopped in to see if I should have it touched up (that had been recommended to me by the artist two years ago).

While my artist was not available, her co-workers agreed with me that it still looks great and doesn’t need touching up, even two years later. Well done, Mina from Cathedral Tattoo!

At the mall we signed up for a Virtual Reality appointment at the Microsoft store, gazed at fish swimming near stores, enjoyed a fountain display.

Then we spent some time playing with Virtual Reality at the Microsoft store. It was truly amazing. I felt like I was petting a whale, I created 3-D drawings that I walked through, and I shot lasers at incoming alien robots that were attacking me. I’ve done VR in my living room, and this definitely took it to a new level for me. Fun!

After we went home, we played a bit more with our own living room games, and Chris and I took turns riding on a VR roller coaster. Curazy! Love it!

We topped off the day by picking up Zeb from his house ten minutes away then going to Cafe Rio, where we met my fabulous co-worker, Velda 🙂 We were having so much fun that they practically closed the place down around us. As we said our goodbyes, CJ and Velda traded some Pokémon.

What a glorious kick-off to our almost-a-week of vacationing with our progeny.

That was lots of fun. Thanks for the words and photos.

So glad you enjoyed them. I will try to be more timely about my next installment 🙂 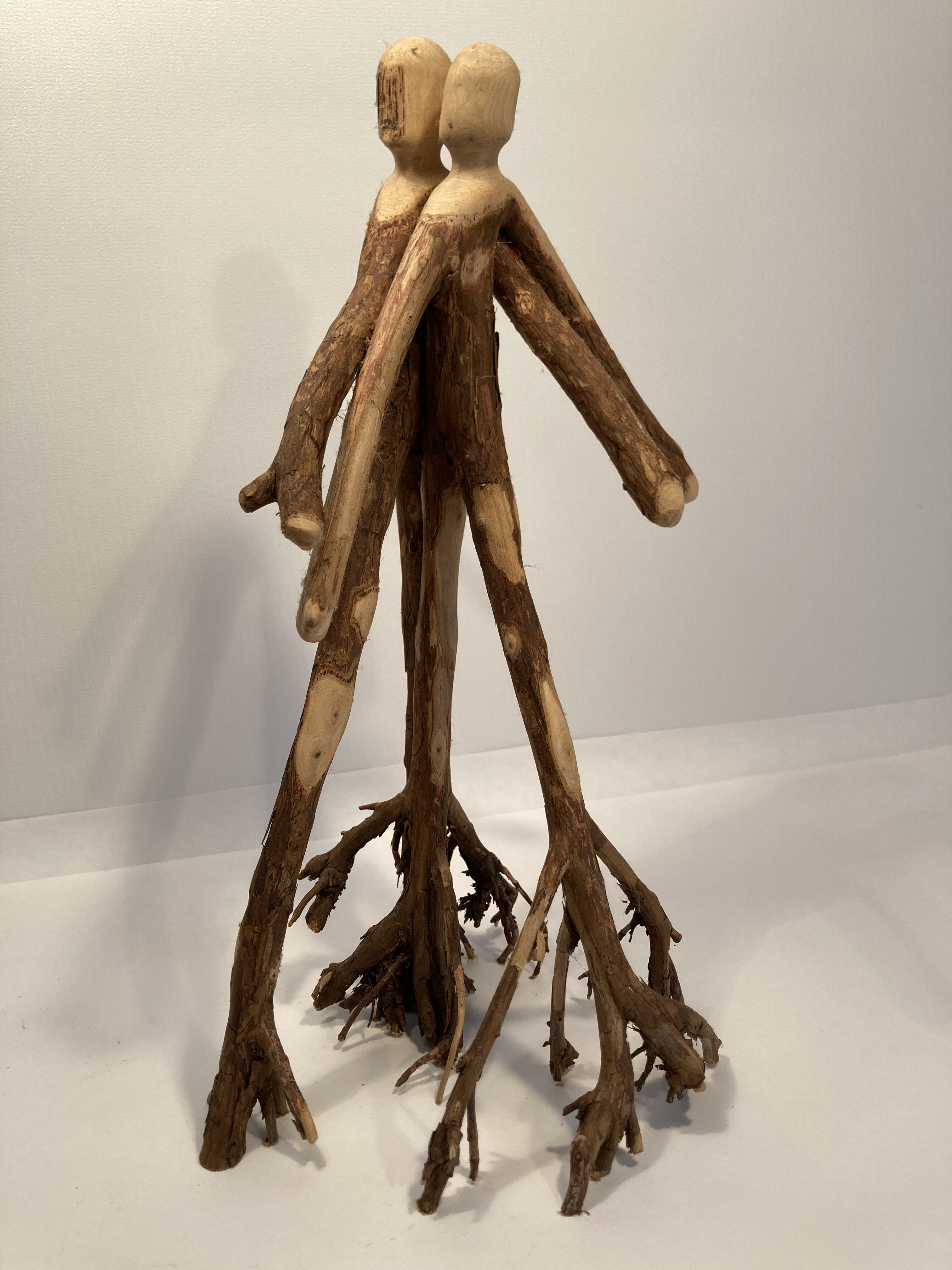 This dancing stick couple is about 12″ tall and 6″ wide. It has my CP signature on the underside of one leg. I love making them! I can’t stop making them! It is harder than it looks to find, match, shape, fasten and finish them. When they are done a good one looks like it […] 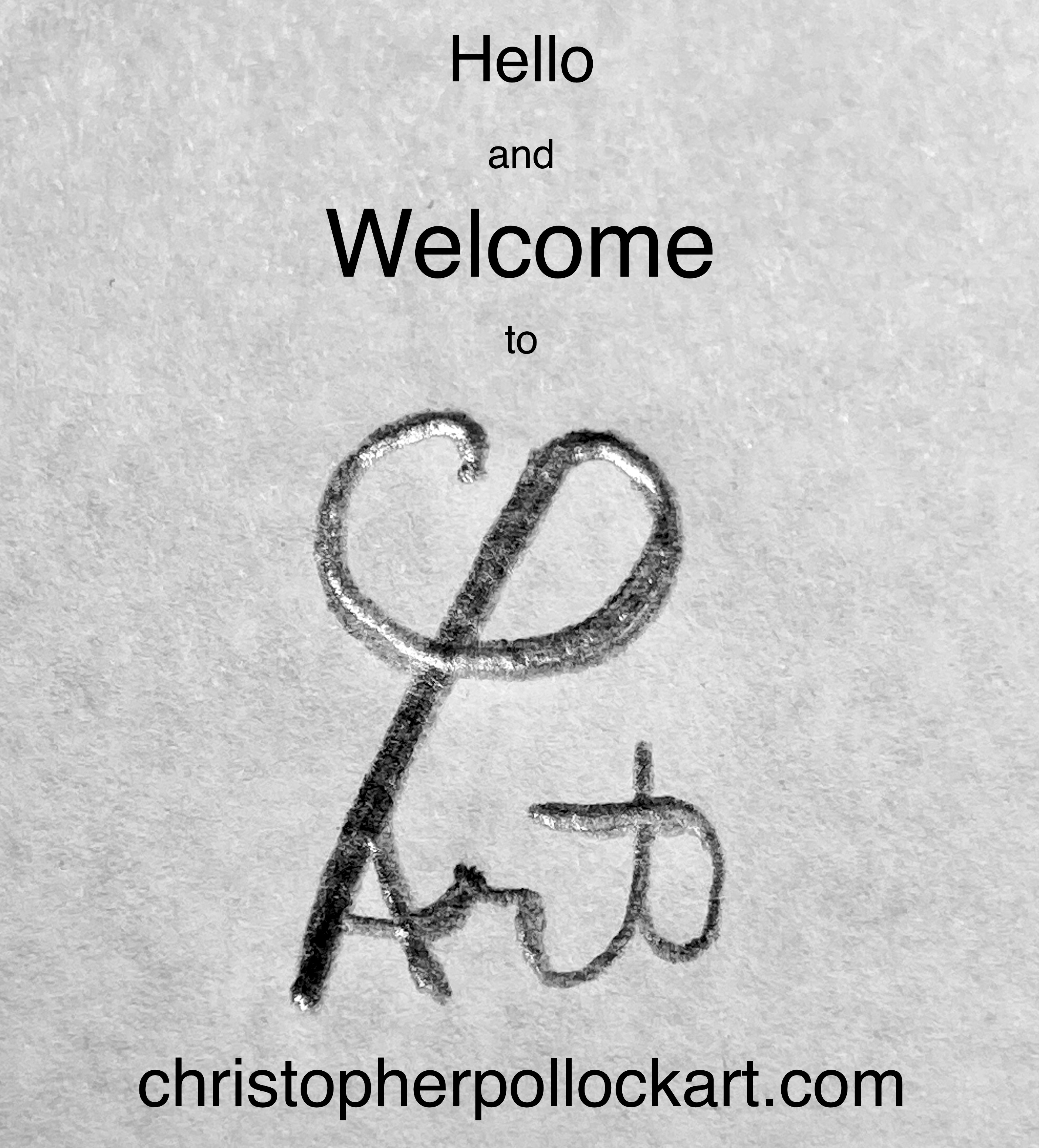 Current sales, discounts and promotions are the purpose of this post. There is also some general website information. It will remain as a “sticky” post at the top left of my blog page just below the menu. The menu has a Blog page that is basically a diary of my artwork. Next to that is […] 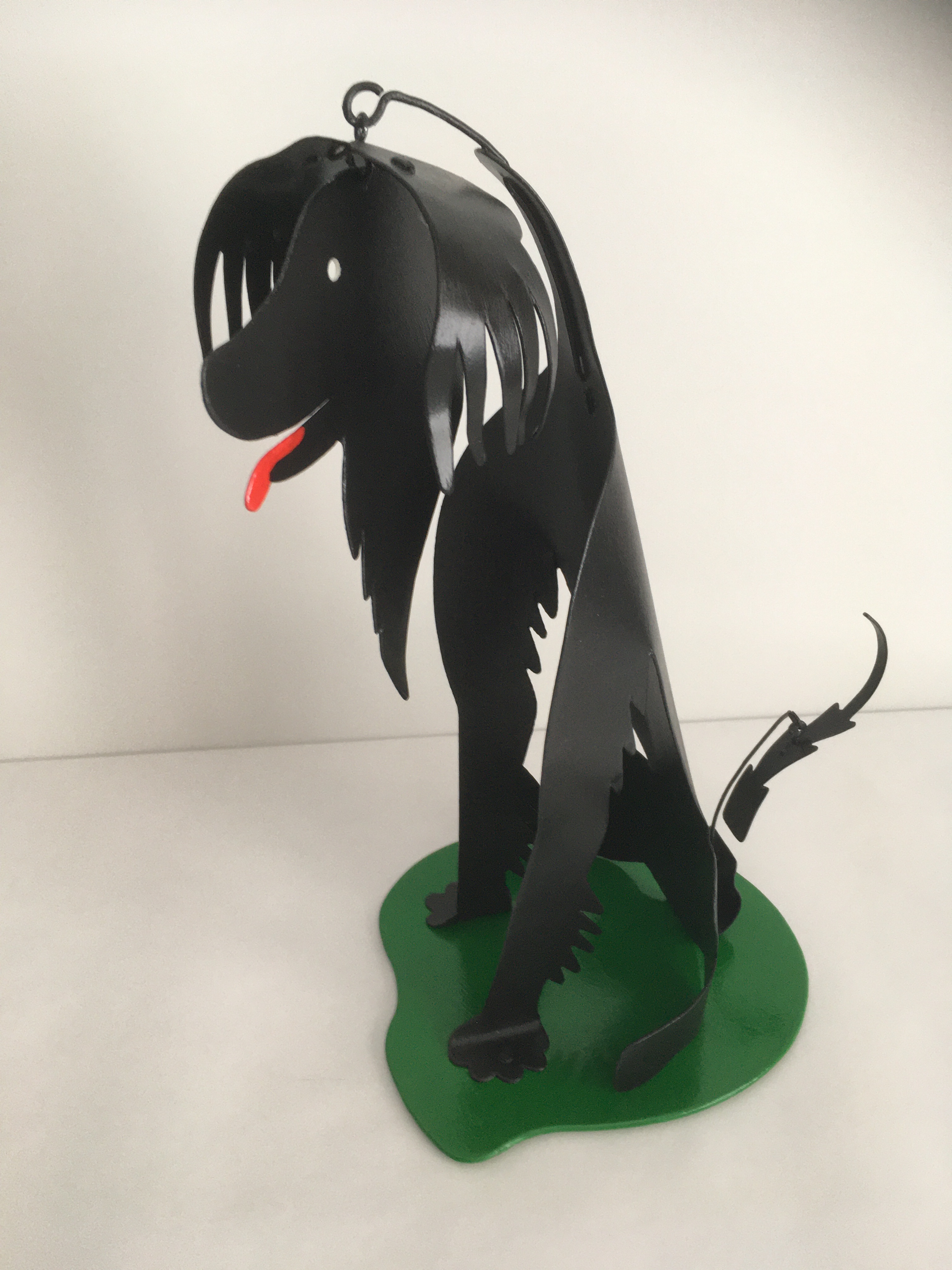 This project was done to commemorate a loved pet. About 14 inches tall, sheet metal, wire and paint. We see many portraits of pets, yet not so many sculptures of them. We have many images of our pets in the house, zero sculptures, and there’s a sculptor in the family. I’m sure if sculpture didn’t […]